Zang Cloud to Enable ‘Conversational Commerce’ in U.S. Businesses across the Country

Home / IT NEWS / Zang Cloud to Enable ‘Conversational Commerce’ in U.S. Businesses across the Country

Zang Cloud to Enable ‘Conversational Commerce’ in U.S. Businesses across the Country

The new service, IBM Decision Composer, helps developers to graphically model the data and logic which drives and shapes decisions within an app. These models take the place of code, allowing developers to use data to test multiple business scenarios and their outcomes, and then deploy and automate specific decisions directly into operations. These decisions could range from the pricing of a product to how a customer-facing app is personalized to each user.

For instance, if a customer is entitled to a discount based on multiple criteria, such as status, location, age, or loyalty, this logic can be very complicated to change or update because it is likely embedded directly into application code. With Decision Composer, the data and logic used to determine a discount can be modeled and changed without involving a complex IT process, giving developers the agility to more quickly respond to changes and to develop much more intuitive apps.

- An interactive and user-centric web interface to define decision-driving data and logic.
- A cloud-based modeling application, eliminating the need for any installation or local storage before beginning to model and test decisions.
- A comprehensive template to bring together all elements needed to model a decision, including data; visual diagrams to describe high level decision structure; and business rules and decision tables which define core parts of a decision’s logic.
- The ability to test and deploy decisions on a larger scale.

Decision Composer is inspired by the Decision Model and Notation standard (DMN), which is specifically devoted to describing and modeling repeatable decisions.

Bluemix has rapidly grown to become one of the largest open, public cloud deployments in the world. Based in open standards, it features more than 150 tools and services spanning categories of cognitive intelligence, blockchain, security, Internet of Things, DevOps and more. 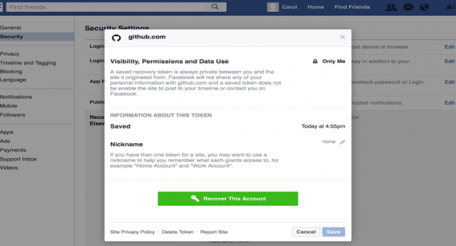